What Should You Know About Botox Aftercare? 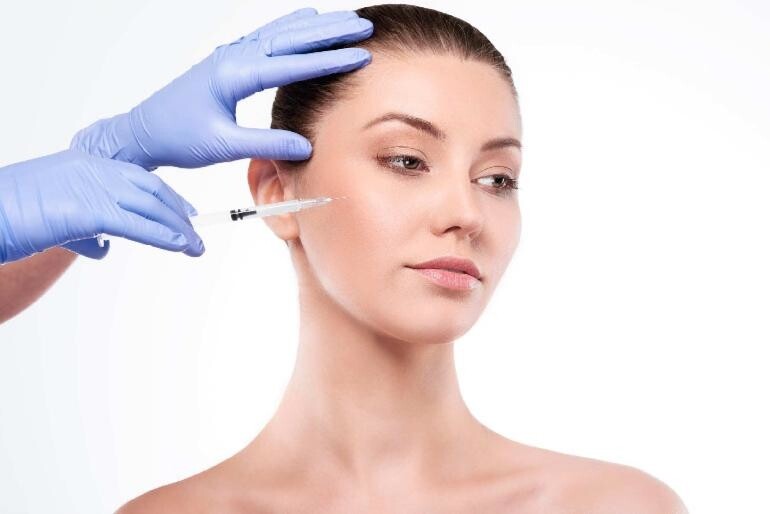 Botox injections address wrinkles and scars on the skin by causing body muscles to relax. They are also effective in treating migraine headaches and reducing excessive sweating. Besides these, they are also used to treat lazy eye, overactive bladder, or cervical dystonia, indicating any neck pains. These medications have been proved to be very effective in certain cases with a success rate. 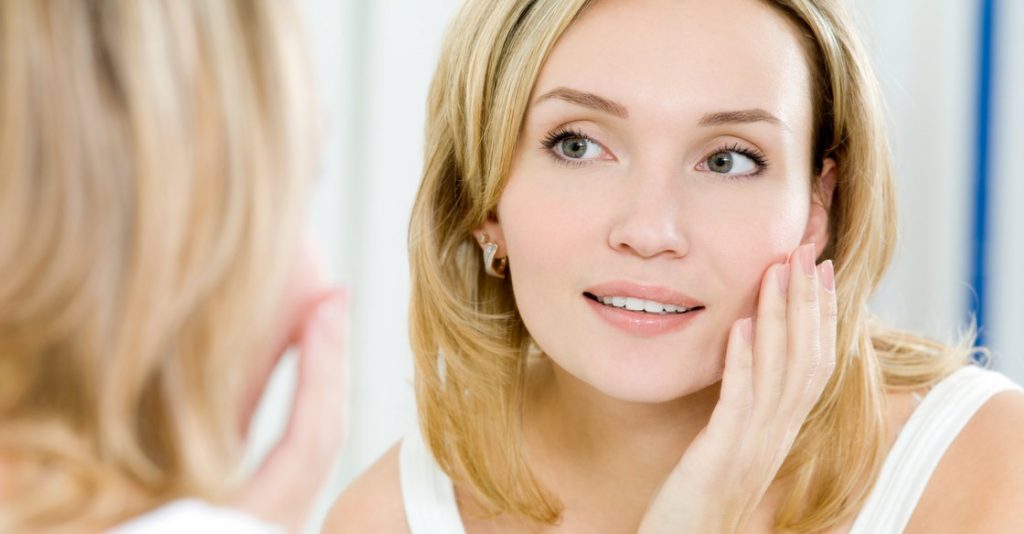 Despite having an optimistic result towards the treatment of certain conditions, doctors have suggested different kinds of botox side effects in many people, which they have observed through various researches and treating different kinds of patients. As a result, in collaboration with trained medical advisors, doctors have suggested looking forward to some essential aftercare precautions that people should take with an immediate effect to avoid further complications within the body.

Among the various precautions that several professionals and medical experts suggest, doctors have concluded to certain important points that people should take care of when coming home after a successful botox treatment. These may include:

It is better to avoid touching the treatment areas. Touching or rubbing the treated areas may cause the dosage to move inwards into the skin, which may cause serious damage to the skin and the nervous system.

Botox treatments may hamper the schedule of your regular heavy exercise, but it is better as it could lead to many complications if that daily routine of huge exercise is not avoided. Doctors suggest that a low to medium exercise might appear suitable for the next couple of days after the treatment.

Avoiding sleeping on the treated areas will be really helpful after a botox treatment. It may seem to be a little discomfort to some people, but it is at the same time help to many. This sleeping process needs to be followed only for one night to not be so difficult. Right!

Make yourself keep at a safe distance from alcohol at least one week after the treatment since it may cause certain bodily reactions, and an inevitable danger is unlikely to be avoided.

Though it is not a good option, for many people, it has been observed that they are susceptible to unbearable pain sometimes, so prescribing painkillers for that purpose is an obvious one.

Avoiding sun exposure for at least 1 to 2 days after the treatment is considered helpful since sun exposure may cause high blood pressure, eventually increasing the chance of bruising.

When a person suffers from any weakness to the muscles, difficulty in speaking and breathing, visual problems, and so on, he or she is likely affected by the botox side effects, so it is better to rush them towards a nearby physician for immediate treatment. You leave a comment on the below comment section or visit our website for more information.

My name is Jana. With the best details and brimming information, my team caters and guides every reader through the never to miss details around. 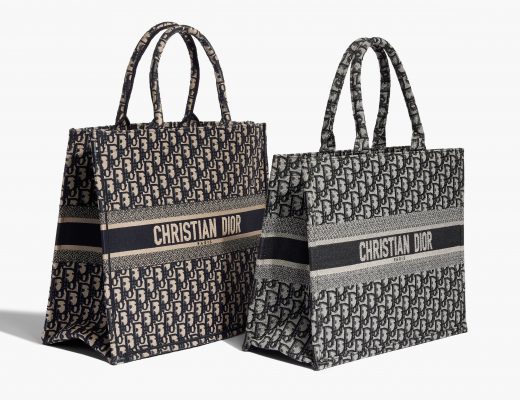 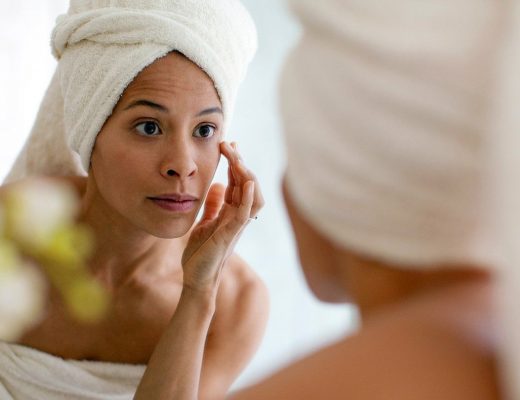 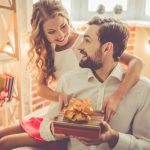 Top five romantic gifts that will make your partner happy 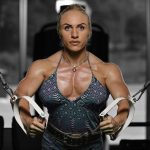 Uses, Side Effects, And Alternatives To Anabolic Steroids 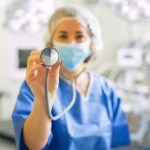 Why There Is A High Insurance Covering Florida? 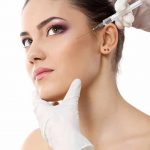 Instructions To Extend The Life Of Your Dermal Fillers 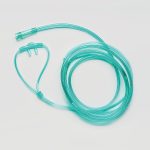 We provide proper plans and assistance in matters related to lifestyle, fashion, and health. With the changing pace of the focus of people, we render every little element is quite enriching and worth a read. Our experts provide the best content for supervision and help you bring out your true and best self. Every small aspect of life requires proper guidance, and with us on your side, one can rest assured and believe.

Top five romantic gifts that will make your partner happy

Uses, Side Effects, And Alternatives To Anabolic Steroids